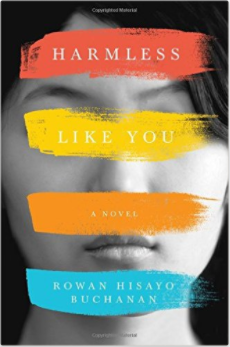 At the onset of Buchanan’s debut, a son shows up at the doorstep of his mother, Yuki, in Berlin after a 30-year
separation. Jay’s there to settle Yuki’s inheritance—a house in Connecticut—after his father is killed in a car accident. The story of what prompted Yuki to abandon her family, as well as the details of Jay’s life as a New York gallery owner and recent father, unspool in sections stretching from 1968 to the present. “The journey is sometimes tender, often agonizing—and everything in between.”