Join Marie Benedict, author of bestselling historical fiction about characters such as Hedy Lamarr and Mileva Maric, who became Einsteins’s wife. Her new book is about the life of Lady Clementine, the wife of Winston Churchill.

Marie Benedict will speak about her new book, what went into researching and writing it, and will share stories about the fascinating subject of the book, Clementine Churchill.

After the presentation, join us for a “Clementea” — tea and cookies with the author. 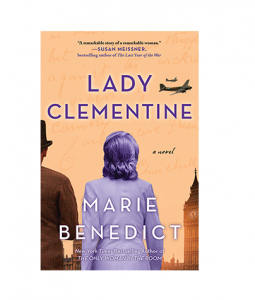 Your tickets includes the presentation, the tea, and a copy of the book.

New from Marie Benedict, the New York Times bestselling author of THE ONLY WOMAN IN THE ROOM! An incredible novel that focuses on one of the people who had the most influence during World War I and World War II: Clementine Churchill.

LADY CLEMENTINE is the ferocious story of the brilliant and ambitious woman beside Winston Churchill, the story of a partner who did not flinch through the sweeping darkness of war, and who would not surrender either to expectations or to enemies.

The book will be published in January, 2020. 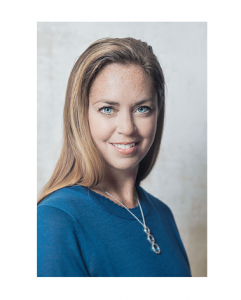 ​Marie Benedict is a lawyer with more than ten years’ experience as a litigator at two of the country’s premier law firms, who found her calling unearthing the hidden historical stories of women. Her mission is to excavate from the past the most important, complex and fascinating women of history and bring them into the light of present-day where we can finally perceive the breadth of their contributions as well as the insights they bring to modern day issues. She embarked on a new, narratively connected series of historical novels with THE OTHER EINSTEIN, which tells the tale of Albert Einstein’s first wife, a physicist herself, and the role she might have played in his theories. The next novel in this series is the USA Today bestselling CARNEGIE’S MAID — which released in January of 2018 — and the book that followed is the New York Times bestseller THE ONLY WOMAN IN THE ROOM, which published in January of 2019. In January of 2020, LADY CLEMENTINE will be released. Writing as Heather Terrell, Marie also published the historical novels The Chrysalis, The Map Thief, and Brigid of Kildare.